Other works included the demolition of the ‘caretakers house’ and ‘Block 2’ and the extension and refurbishment of outside areas to create three netball courts and an informal play area. The new sixth form areas included lounge, garden, decking area and silent study rooms, alongside toilets to provide a nature style for students to grow and bring the gap between school and university.

We worked closely with the school to develop a phased management and logistics plan that allowed for delivery to progress safely while maintaining ‘business as usual’ for the school.

Strong collaboration, early contractor involvement and liaison with key stakeholders completed a project that the school can be proud of, that was delivered earlier than scheduled and on budget.

“Very satisfied. Fantastic staff, clear & timely communications. The building is an inspiration and I have enjoyed every phase of the build.”

We worked closely with the school and local community on this project. In addition to this we encouraged local suppliers and subcontractors to get involved. We also teamed up with a local training provider to offer apprenticeship opportunities within the construction environment. 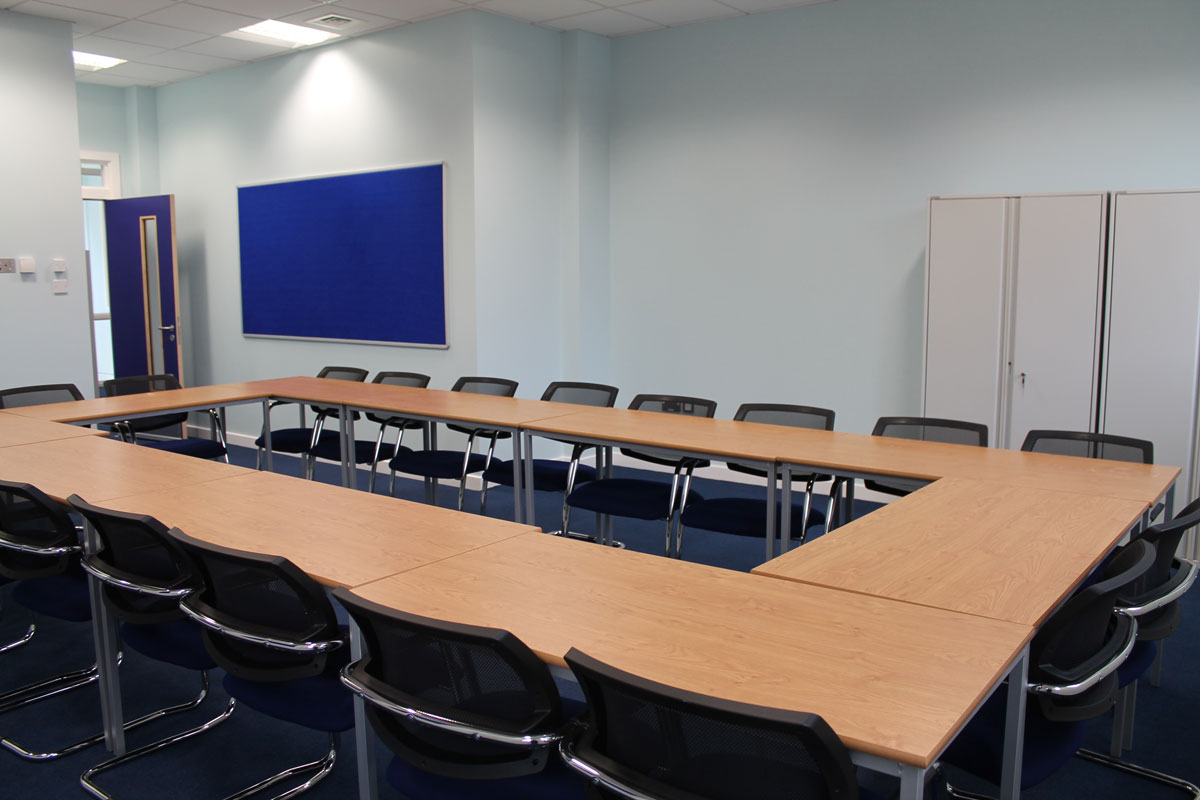 This single stage Design & Build project comprised the fit-out of a new shell and core building over two levels for the purpose of creating a new 420 place, two form entry primary school. 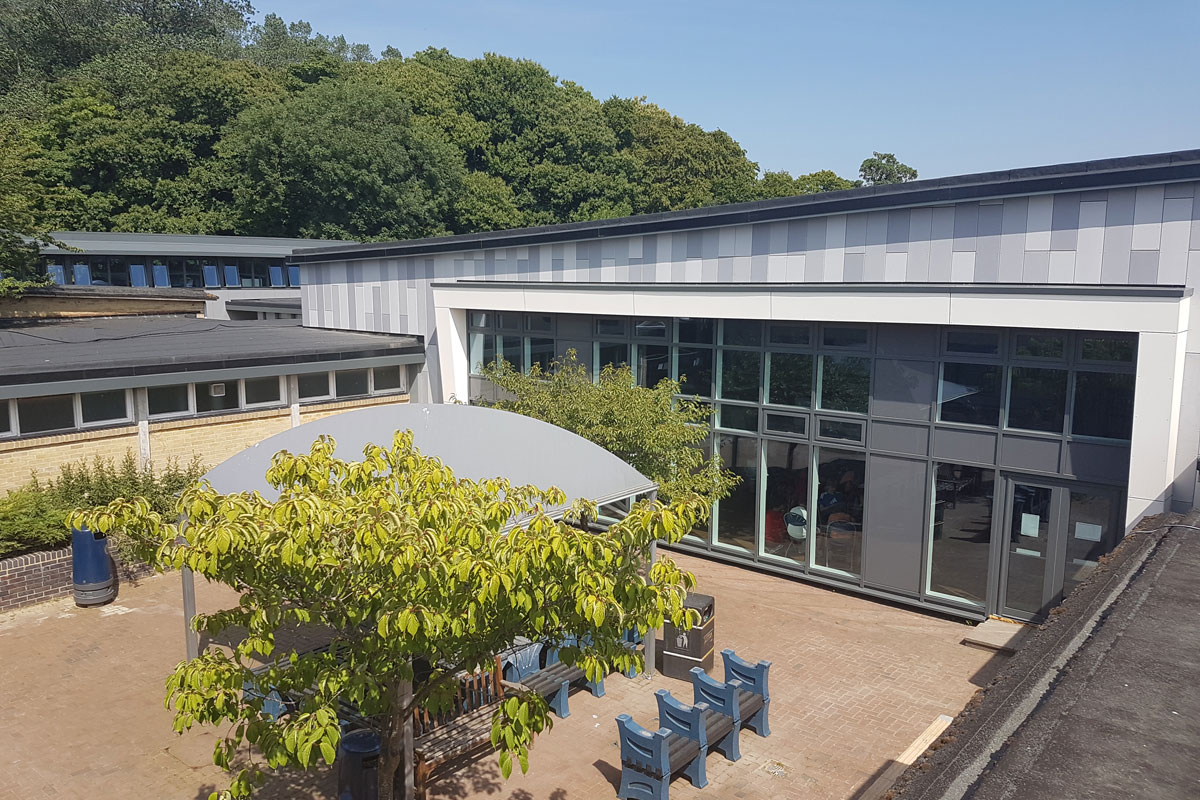 Logan Construction undertook the refurbishment and upgrading of Norton Knatchbull School to deliver updated and modern buildings for current and future students. 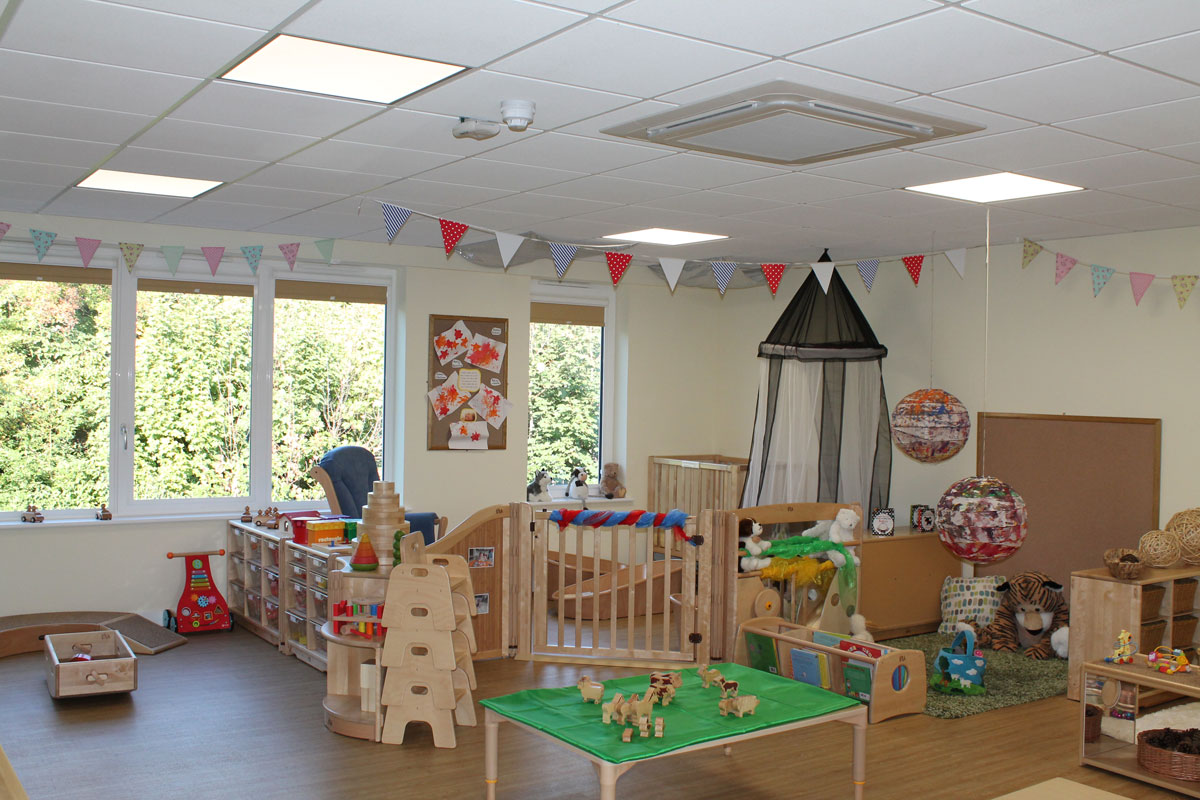 Provision of a new children’s day-care nursery together with site development and external works. The project was within a new build mixed use residential development. 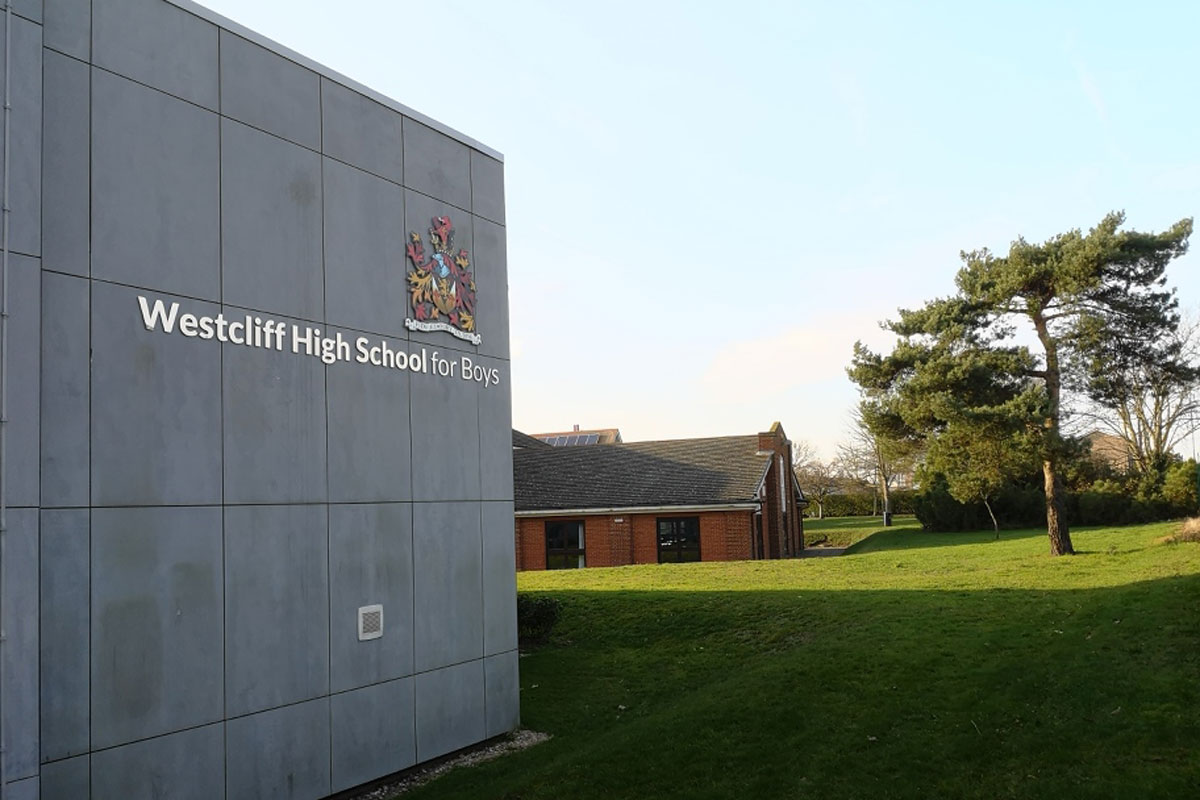 Refurbishment and extension to an existing technology block at Westcliff High School for Boys.